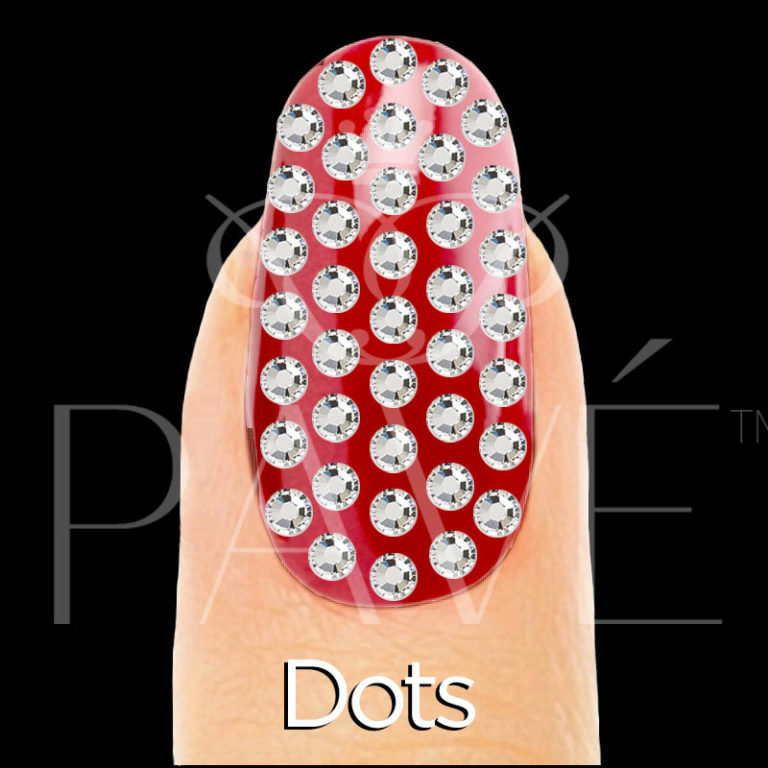 In the spring of 1940, the Los Angeles Times assured its readers, “You can sign your fashion life away on the polka-dotted line, and you’ll never regret it.” This quote epitomizes the long and beloved place the dot pattern holds in fashion history.

Traditionally polka dots are used in the clothing of flamenco dancers and performers. Frédéric Bazille's 1867 painting Family Reunion depicts two women in blue polka dot dresses. In the 19th century, dotted-Swiss referred to raised dots on transparent tulle and in France quinconce described the diagonal arrangement of dots seen on the 5-side of dice. Meanwhile, large coin-sized dots on fabric, called Thalertupfen in German, got their name from Thaler, the currency of German-speaking Europe until the late 1800s.

But then came the polka, the dance so popular that mid-19th century Europe came up with the word “polkamania” to describe its own excitement. As the polka craze swept west across the continent, enthusiasts claimed the polka jacket, then the polka hat (neither of them spotted), and finally, the polka dot. The American women’s magazine Godey’s Lady’s Book was the first to print the term, in an 1857 description of a “scarf of muslin, for light summer wear, surrounded by a scalloped edge, embroidered in rows of round polka dots.”

There are no reviews yet.

Only logged in customers who have purchased this product may leave a review. 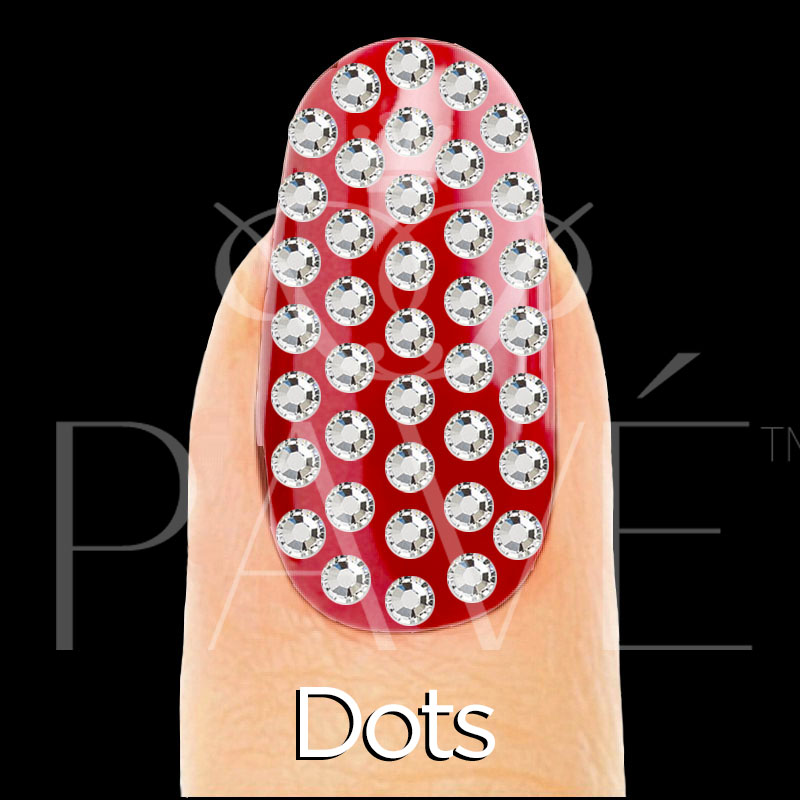 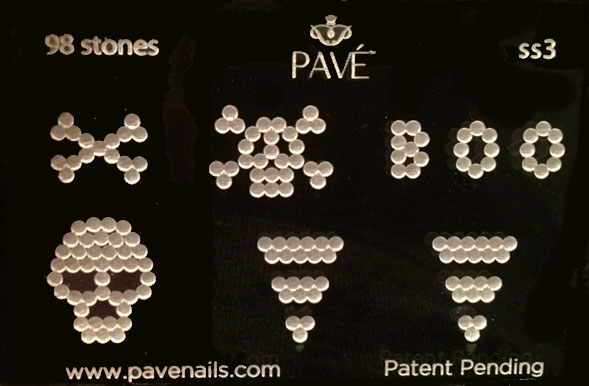 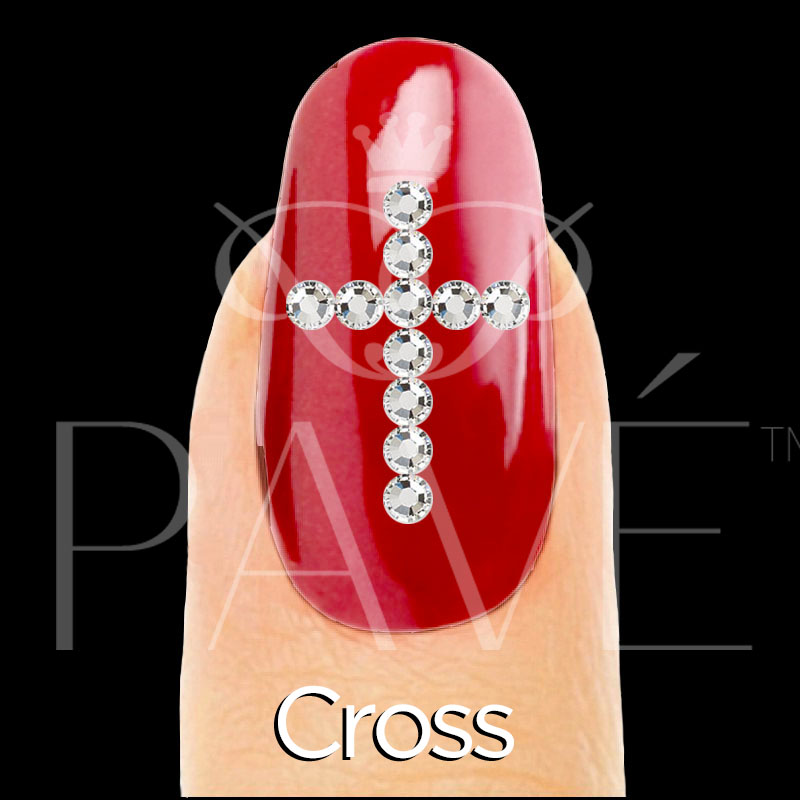